Chamber of Shame’s revolving door: the interests of the already rich are served and media further compromised

Clearly at the service of the multinationals, especially arms manufacturers and United States/Israel/Gulf states – and not those whom they were elected to serve – the Conservative cabinet goes full steam ahead to consolidate these links:

From Abu Dhabi Airports to the UK Ministry of Defence 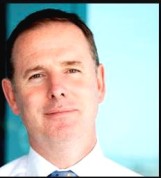 As the electorate sees cuts to basic services, the coalition government has decided to appoint Tony Douglas, the chief executive of Abu Dhabi Airports, with most useful Middle East contacts, as the new chief executive of Defence Equipment and Support (DE & S) on Tuesday. The FT reports: “The new chief of Britain’s armaments programme is to be rewarded with a £285,000 salary and £250,000 performance-related annual bonus, making him the highest earner in Whitehall and the latest in a new line of senior business figures lured into the public sector with the promise of private sector levels of pay”. 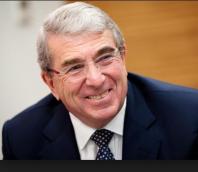 Investigative journalist Felicity Arbuthnot adds another breathtaking example: Roger Carr, the chairman of Europe’s biggest arms company, BAE Systems and Visiting Fellow of Saïd Business School, University of Oxford, has just been appointed as Vice-Chair of the BBC Trust, ludicrously, “to represent license fee payers views”. The BBC is established under a Royal Charter and – under an agreement with the Secretary of State for Culture, Media and Sport – is to serve the public, inform, educate and entertain. 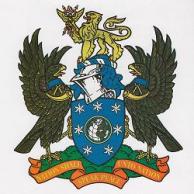 The BBC Trust is its governing body, mandated to ensure that the BBC delivers that mission – and ‘speak peace’ according to the charter coat of arms.

On a range of issues, grossly skewed information has led to floods of public protest and the official 2004 Hutton Inquiry investigating the circumstances surrounding the death of David Kelly, a biological warfare expert and former UN weapons inspector in Iraq challenged the BBC’s journalistic standards and its impartiality.

CAAT protests that BAE Systems has armed dictatorships and human rights abusers around the world, including Saudi Arabia, Bahrain and Israel. It has presented a petition asking the BBC to cut its ties with Carr and the arms trade.

Disturbingly, the Guardian, still read by many thoughtful people, does not mention this affiliation, listing only Carr’s former appointments.

If any of the 99% vote for Conservatives in May, they will deserve all the ill-treatment they get – but would Labour, with previous New Labour incumbents, do much better in office?