FT: Populism is failing, but it is too soon to cheer: tame it and regain control!

The Financial Times’ Philip Stephens focusses on what he calls ‘populism’. He deplores the ‘electoral insurgency’ of the past few years leading to far-left and far-right parties winning significant vote shares across Europe.

After highlighting the failures and inconsistencies of the Trump government and the Brexit negotiations he warns the ‘hardliners’ in Mrs May’s cabinet that their choice is between:

Last year Business Insider reported that the former head of the British civil service, Gus O’Donnell, told an LSE event that politicians need to focus on voters’ feelings of wellbeing to counter the rise of populism and win elections. 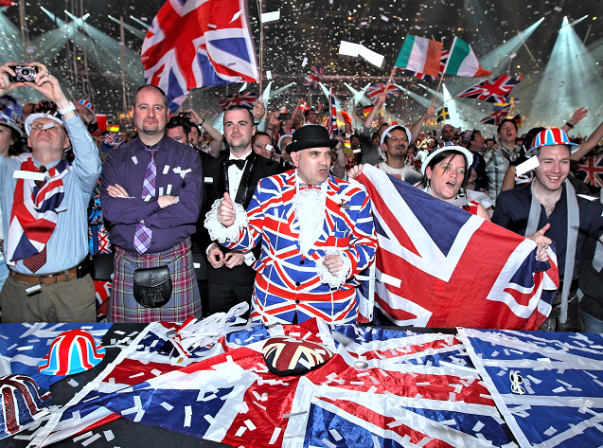 His Times colleague, Gideon Rachman adds: “The belief that the economic system is unjust has stoked the rise of rightwing and leftwing populism across the west”.

He continued by saying that until the shocks of 2008, centrist politicians in the west were able to offer a morally coherent view of the economy: a free-market economy would reward effort and spread opportunity. The creation of the global market system was reducing inequality and poverty across the world.

After the financial crisis, however, the “globalists” (to use a Trumpian term) began to lose the moral arguments and – Rachman continued – the fact that banks were bailed out as living standards stagnated, offended many voters’ idea of natural justice.

Stephens’ advice: centrist parties will win back support only when they separate populist leaders from their supporters — when they recognise that those voting for extremists are not by and large the “deplorables” described by Hillary Clinton and – belatedly – he admits those voters have real grievances — economic, social and cultural and offers a strategy to win back their lost support:

“Map an alternative route for society’s left-behinds”, not to do them justice, but because it is expedient:

Long-discarded notions should be disinterred:

He ended lamely by asking: “And what, after all, was actually wrong with the social market economy?”