Rattled by Labour’s Oldham by-election success and three other recent by-election victories, right wing journalists are now moving away from gripes about Corbyn’s national anthem silence, and his consistent support for moves to stop wars, to focus on those of his supporters who have high incomes. 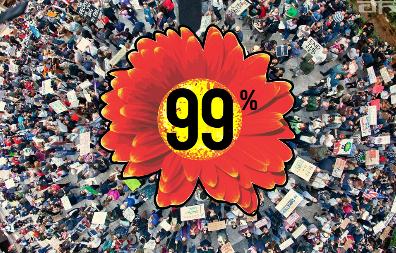 They ignore those of the 99%, the people to whom Corbyn has given hope, and who continue to support him, as seen in audience reactions, by-election wins and Labour Party membership figures. 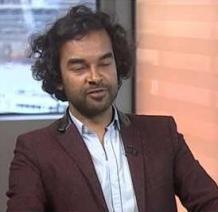 Possibly influenced by UKIP defeats in all four by-elections, Janan Ganesh whose articles I usually will not read, earlier wrote approvingly: “Political apathy in the UK is perfectly respectable”. Now he writes hopefully: “Years will pass before we know the consequences of Jeremy Corbyn’s time as leader of the opposition Labour Party but the alienation of working-class whites, UKIP’s quarry (sic), has to be among them”.

He hopes! And, trusting in the power of the press, he is trying to achieve this. His arguments are too specious to repeat but may be read here on free registration for anyone who wishes to spend time in this way.

Ganesh writes about ‘’poor whites, especially those who line the eastern edge of England and populate the deindustrialised north” – subhuman? – whom he believes Corbyn has alienated: “Many will not vote. A few who can swallow their ancestral aversion will go Tory”.

He appears to prefer a UKIP resurgence: “UKIP still has what it takes to win the larger share of these votes: economic populism, rhetorical bluntness, name recognition. The shambles of its leadership is not fatal. Populism does not attract people looking for a government but people bored of having their plain sensibilities laughed at. If Mr Corbyn leads Labour into a general election, UKIP need only stand still to move forward”.

With an ego enhanced by his entry as one of Debrett’s 500 most influential people, he then refers to the return of the ‘perfumed Islingtonian’ ! 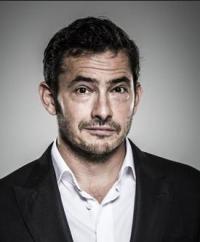 And the unwholesome Giles Coren (right) in the Times (scroll down his entry – but avoid the even nastier Esquire article) adds substance to this trivial attempt to alienate Corbyn supporters: “a cabal of wealthy north London professionals who have taken an interest in Labour because they haven’t much else to do”.

“Labour is the new hobby for the idle rich: Corbyn’s revolution is a Woosterish indulgence for Islington millionaires. They’ll join any protest, if they’re not in the Dordogne”.

Readers who can face it may read the article here — at a price: “A disproportionate number of Labour members who have joined since the 2015 general election are ‘high-status city dwellers’ pursuing well-paid jobs,” reported The Guardian on Thursday, after getting its hands on leaked data commissioned by the party.

Ganesh adds that protests/demonstrations are “Weekend japes, in other words. Because being a Labourite in 2016 is nothing but another leisure option for the seriously rich. Like sailing or collecting wine or riding to hounds”.

Labour’s new strength lies in its core supporters who do not read these articles and would discount them if they ever wasted money on them. The establishment has been ‘rumbled’. Here (below) are a hundred or so of the thousands in Birmingham who attended Corbyn or Momentum gatherings. Far from wealthy, their incomes will have been hard-earned . . . 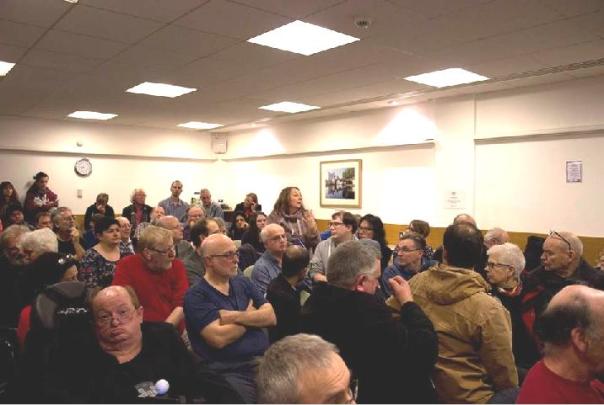 Face it: at long last advertisement/corporate dependent mainstream media and their corporate-political masters have lost their former influence over most of the general public – and that is a wonderfully healthy and hopeful development.

FT on the rise of populism in politics: Janan Ganesh doesn’t go to the heart of the matter

Ganesh, “A spirit of anti-politics began permeating the country around the turn of the millennium when Tony Blair, the last politician the British allowed themselves to love, broke their hearts by turning out to be a prime minister and not a miracle worker.

“The disillusion intensified after the Iraq war, a work of naive over-ambition forever remembered as an act of heinous deceit. Then came the crash, the expenses scandal and much more immigration than voters were told to expect.

“Cynicism verging on nihilism is the closest thing modern Britain has to a national ideology. It has become common sense to assume the worst of anyone in public authority”.

Ganesh advises: “Mainstream politicians should remind populists that they do the hard work of politics: representing constituents, reconciling competing claims and taking an interest in dry corners of legislation that affect people’s lives. Most politics is necessary drudgery”.

The public has become aware of the truth

Many more people are now aware that political decisions are being made in the interests of wealthy corporates, not the electorate. This leads to the damaging decisions made in the economic, social, environmental and military sectors. The Political Concern website was set up to raise awareness of the ‘revolving door’, rewards for failure, widespread behind-the-scene lobbying and party funding which corruption the decision-making process here and abroad.

The latest example of the revolving door: 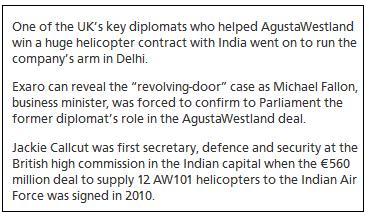 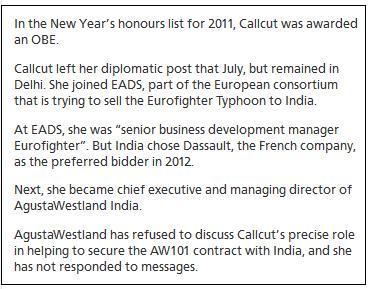 Until leading politicians really care for the ‘ordinary’ people, who elect and pay them to work for the common good, the “spirit of anti-politics” will continue to “permeate” the country.

We need to build an anti-corruption movement – one did well in Delhi elections.