← Revealed: secret US/UK trade talks about the NHS: an American perspective
Media 104: pro-Corbyn text from major Israeli newspaper suppressed by BBC & MSM, ‘as it does not fit their agenda’ →

Will the next government create an accountable, upskilled, more compassionate NHS, no longer exploited for profit?

Though individual tragedies due to NHS failures hit the newspaper headlines from time to time they are quickly overlaid by other sensational reports and are forgotten by all except the individual sufferers and their families. 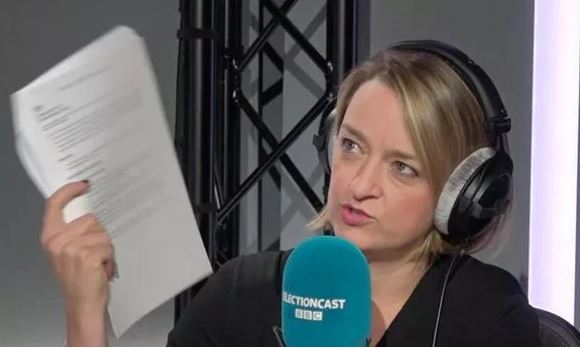 It seems that the revelations in the dossier of secret US/UK trade talks,2017-2019 reported yesterday, but downplayed by state media (radio and BBC website) will share the same fate. The first attempt at justification for its content seen was offered by the FT: “trade experts said they contained no clear statement by the British side that it was prepared to agree”. The BBC’s Laura Kuenssberg agreed – at length..

Is the impact of extending the life of medicine patents and reduced access to affordable generic medicine in order to ensure larger profits for the major pharmaceutical companies and the heavier burden on the taxpayer being totally disregarded?

Will the public always forget the outrage as the outworkings of this system lead to the exposure of individual cases by family members, ranging from misdiagnosis to the delays in treating a mentally ill patent which have been tweeted by a family member and the denial of life-saving medicines for a range of illnesses. How many have already forgotten the plight of the child who was being denied the most effective treatment for cystic fibrosis on the grounds of cost? 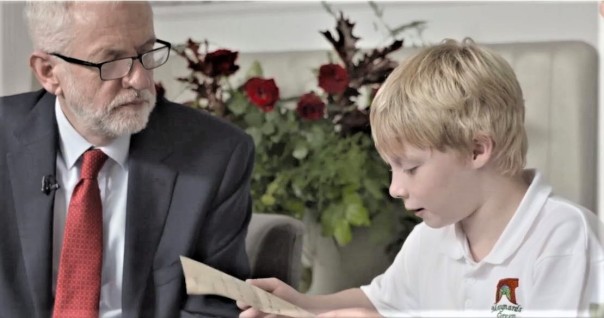 First-hand accounts of failure have been heard by the writer over many years; people struggle after unsuccessful cataract surgery, the lifelong pain and disability caused by keyhole surgery in its early (experimental?) days, the misjudgement of the state of a woman in labour which nearly led to the loss of her child, and more recently the misdiagnosis followed by photographic evidence appalling hospital neglect of a cancer patient in her last few days.

‘Whistleblowers’ who report causes for concern are victimised in order to cover up failures. One such, Dr Chris Day, reported dangerous staffing levels to managers when two locum doctors failed to turn up for their shift.

However, due to him highlighting these unsafe rota gaps, Health Education England (HEE) questioned his competence and took away the training number which he needed to find permanent employment. Four years after embarking on legal action he has been fully reinstated and also HEE has announced that 54,000 junior doctors will have whistle-blowing protection.

A range of people including those suffering from Gulf War, Syndrome, transfusions of infected blood or those compelled by government to use dangerous insecticides have faced insuperable obstacles including the retraction of expert witnesses and the loss or destruction of vital documentary evidence.

Damaging and expensive use of expensive management consultants 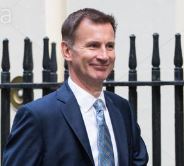 In addition to recruiting a host of managers who in no way compensated for the loss of the vigilant hospital matrons, successive governments have employed management consultants ostensibly hoping to provide a cheaper and more efficient service in many sectors from the Inland revenue to the National Health service

Despite their early and more recent track record, McKinsey & Co are still being awarded contracts by the current government. In opposition, MP Jeremy Hunt MP revealed the cost of McKinsey & Co to the NHS, asking ‘Are Mckinsey worth nearly 2,000 hip replacements?” and recording that in 2006-7 the Department of Health has spent £9,964,000 on McKinsey.

His anger did not persist when he became a Conservative health minister – and to this day McKinsey is awarded NHS contracts.

In March this year a report by the Institute and Faculty of Actuaries showed a six-month cut in life expectancy for UK adults. Sir Michael Marmot, Professor of Epidemiology at UCL, a leading authority on health inequalities for over four decades, addressed a packed meeting at Harvard University. The institution’s website reported, “Something is very wrong in the United States and the United Kingdom… While the rich continue to enjoy good health and longer lives… the poor are getting sicker and dying younger.” Marmot told the meeting, “Social injustice is killing people on a grand scale.”

A decade of Tory health cuts and privatisations has pushed our greatest institution to the brink. Our hospitals are crumbling, equipment is outdated, IT systems are inadequate and community facilities are neglected. There are 100,000 staff vacancies in NHS England, including a shortage of 43,000 nurses. There are 15,000 fewer hospital beds. Every winter, bed occupancy rates exceed dangerous levels. Patients now wait far too long to see their GP, for an ambulance or for treatment.

His summarised prescription: “Our immediate task is to repair our health services. Our urgent priority is to end NHS privatisation. Our mission is to create the conditions to prevent illness and enable people to live longer, healthier lives.

← Revealed: secret US/UK trade talks about the NHS: an American perspective
Media 104: pro-Corbyn text from major Israeli newspaper suppressed by BBC & MSM, ‘as it does not fit their agenda’ →