Broken Britain 5: Martin Wolf annotated. Plus a lesson from Delhi

Extracts with bracketed comments = original text here, may be subject to paywall 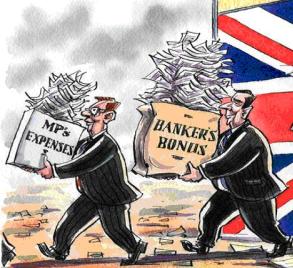 In the Financial Times, Wolf asks: “Why has the appeal of populist ideas grown in western countries? Is this a temporary phenomenon?”

He continues: “What, first of all, is a populist?” And answers:

Wolf asks why these sets of ideas have become more potent (because central control, corruption and deprivation is increasing alarmingly). He refers to a Harvard study which considers immigration a cultural shift but argues that it can also be reasonably viewed as an economic one (because it’s cheaper to import subservient low-cost labour than to educate one’s own citizens)

What has changed recently? 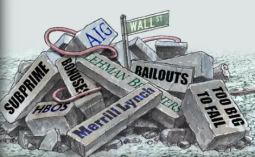 “The answer is the financial crisis and consequent economic shocks. These not only had huge costs. They also damaged confidence in — and so the legitimacy of — financial and policymaking elites.

“These emperors turned out to be naked” (Correct).

He thinks that the results of past political follies have still to unfold:

Wolf’s remedy the economic anxieties can and must be addressed: we must recognise and address the anger that causes populism. He continues: “populism is an enemy of good government (the status quo) and even of democracy (which has yet to be achieved)”. 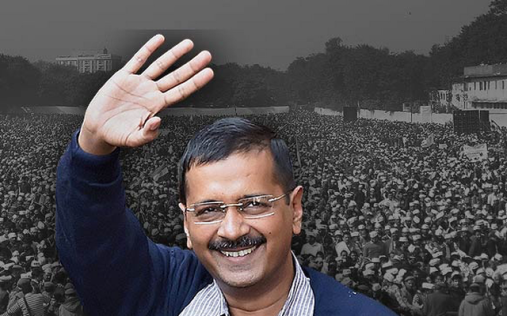 Aam Aadmi (the Common Man’s Party) originated in the India Against Corruption (‘anti-graft’) movement. It claimed that the common people of India remain unheard and unseen except when it suits the politicians. It stresses self-governance, community building and decentralisation; advocating government directly accountable to the people instead of higher officials. It was formally launched on 26 November 2012 and won 67 of the 70 seats in the Delhi state assembly elections in 2015.

IMHO, as one correspondent often opens, building a stable democracy will require:

And “self-governance, community building and decentralisation; advocating government directly accountable to the people instead of higher officials”.