The hard right-wing Brexiters are on manoeuvres, resulting in a Queen’s Speech light on measures for dealing with our society’s major problems. No mention of:

The “blue on blue” attacks may provide some entertainment but . . .

The rhetoric on immigration is shameful. Slogans suggesting that Britain is “flooded” or being “swamped” don’t stand up to the simple reality — EU nationals make up 4.6 per cent of the UK population. equivalent of a net contribution of £55 a second to the public purse 75 per cent of migrants are renting privately, according to the Chartered Institute of Housing, and regulation of private rental costs. 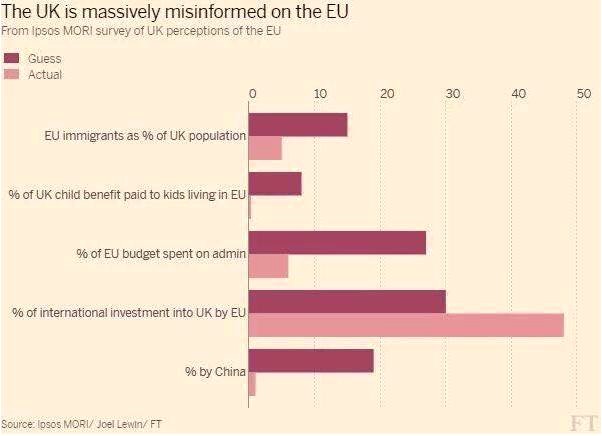 The Tory government handed asylum-seeker services to private-sector providers, such as Orchard and Shipman, which has resulted in those asylum-seekers and refugees being housed in the most appalling disgraceful conditions I’ve witnessed for myself in my constituency. Brexit won’t magically free up affordable, quality public-sector or private rental housing.

The misleading case that EU migration leads to a cut in wages is wrong on several counts.

First, because business is exploiting loopholes in how Britain operates the EU Posted Workers Directive, which guarantees the payment of the national minimum wage and not the rate for the job. This loophole needs to be closed so that workers alongside each other are not being paid different rates of pay for doing the same job.

In terms of workers’ rights those advocating Leave should be careful what they wish for. Recently Employment Minister Priti Patel let the proverbial cat out of the proverbial bag. In a speech to the Institute of Directors she said: “If we could just halve the burdens of the EU social and employment legislation we could deliver a £4.3bn boost to our economy and 60,000 new jobs.”

We should certainly not accept her claims on jobs or economic benefits to this kind of deregulation (it rather reminds us of right-wing claims on how the minimum wage would cost a million jobs, when it did the opposite), but her hostile attitude to employment protections is particularly striking and represents the agenda of those on the Conservative benches who back Brexit. These “burdens” viewed from working people’s end of the telescope are actually protections which we should be very keen on.

Freed from the constraints of the EU, it seems entirely likely that, unfettered by EU norms and processes, the Conservative government will sign up to a TTIP on stilts, meaning not just a threat to public services but the safety of goods and services.

The EU is not perfect by any means, and more work requires to be done. Those on the left who argue that our membership is the biggest obstacle to improving workers’ rights and achieving greater levels of equality in our country need to take a good hard look at the levels of damage an even harder right-wing Tory government could inflict post-Brexit on this country.

We in the SNP believe in independence for nations but also in independence within Europe, and a vote to Remain is a bigger protection against the economic and social ravages a right-wing no-holds-barred gang of Tory Brexiteers would inflict on us all.